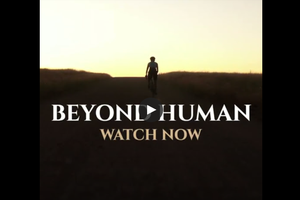 On Aug. 28, teams from Europe, the U.S., and an international squad will face off at the Collins Cup. What is the Collins Cup? It’s a new format pitting three athletes at a time (one from each team) against each other in a points race.

But first the athletes have to qualify.

In this two-part documentary—which you can now watch episode one of here—we can follow along the journey of stars Heather Jackson, Lionel Sanders, and Sebastian Kienle as they attempt to make their respective teams. Stay tuned for episode two in August.