Despite the 2020 Tokyo Olympics getting pushed back to 2021, most Paralympic and Olympic hopefuls are still putting in the work needed to qualify, and that includes 2016 Paralympic gold medalist Allysa Seely. In fact, the challenges Seely overcame to become a professional athlete give her a mental edge—obstacles are something she’s well-versed in surmounting.

While in college at Arizona State University, Seely was introduced to triathlon after spending years as a runner and dancer. Like most of us, she did one and was hooked. Triathlon was her new “thing.”

“I really fell in love with the sport, the culture, the community,” Seely commented. “I stuck around [in triathlon] for a lot longer than I anticipated!”

When Seely started in triathlon, she had not yet faced the life-altering surgery on her leg. In her final years of college, her health took a turn for the worse and she was diagnosed with a lack of proprioception, which is the body’s ability to tell where its limbs are in space, and spasticity, where muscles contract on their own and don’t get a normal neurological signal noting when to contract and to relax.

Due to these diagnoses and other factors, it was determined that Seely’s left leg needed to be amputated just below the hip. Despite most doctors telling her it “wasn’t realistic” for Seely to consider herself an athlete anymore post-surgery, Seely wouldn’t take no for an answer.

“The more people told me ‘no,’ the more I wanted to figure it out,” said Seely. “At Collegiate Nationals, someone told me about paratriathlon…then I went to Paratriathlon National Championships and that started the path of me [becoming a professional triathlete].”

A Day in the Life of Allysa Seely

The 31-year-old is still going full throttle (training upwards of 30 hours a week) toward winning another gold medal at the Paralympics next summer. Allysa gave Triathlete a glimpse into what her days look like from her home in Colorado Springs, Colorado about a year out from the big dance. 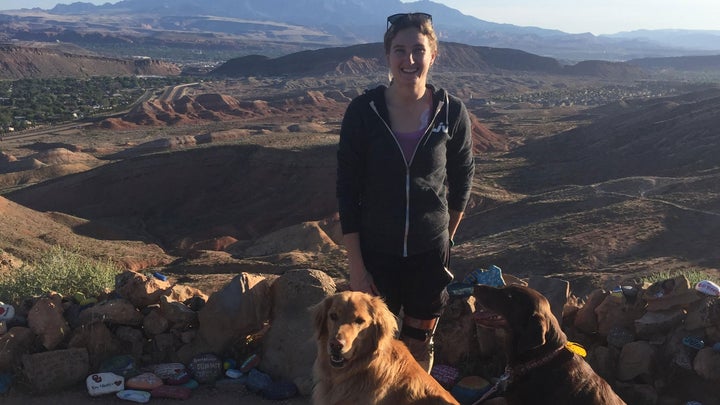 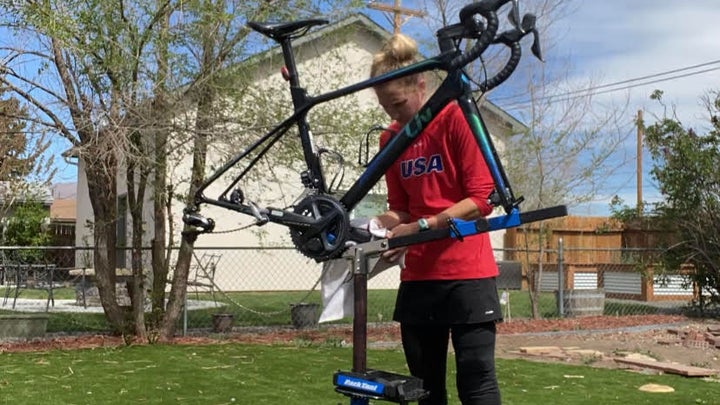 11 a.m.: Prep for second session of the day: a bike or run lasting anywhere from 1-3 hours. 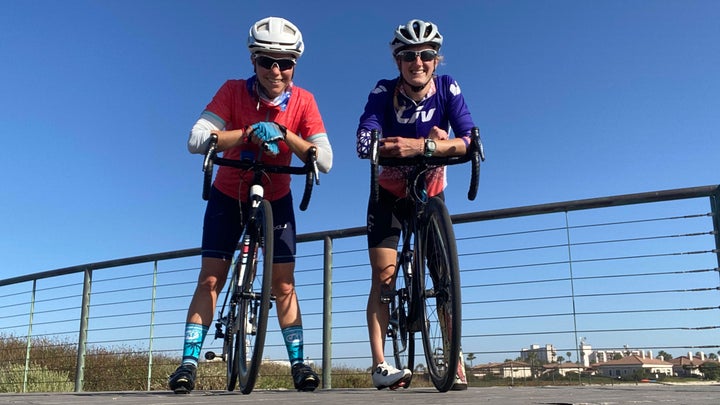 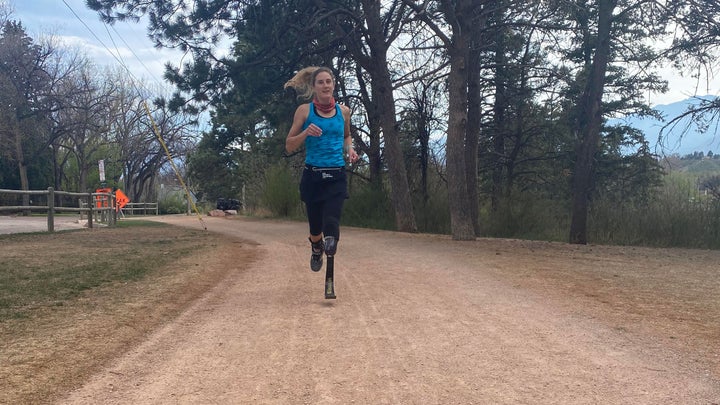 2 p.m.: Lunchtime along with rest and recovery: stretching, foam rolling, Normatec boots. A quick break to relax in between sessions!

3 p.m.: Get ready for the third and final session of the day: a strength session or another bike or run. 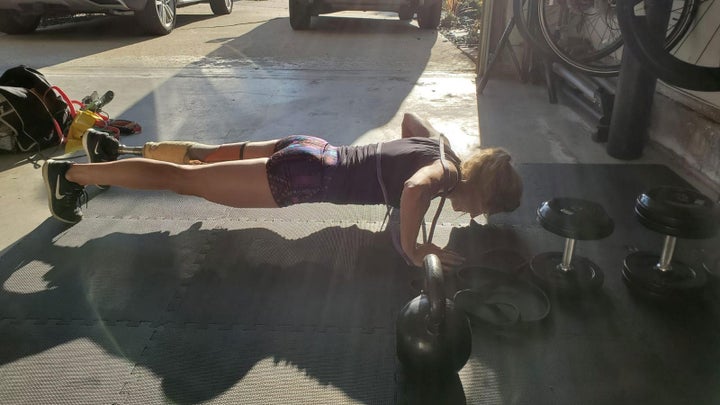 5 p.m.: A quick trip to the physical therapist or sports medicine doctor to get some soft tissue work done in the form of bodywork or massage.

6:30 p.m.: Eat a nutritious dinner, hang out with Mowgli and Bentley, binge-watch Netflix.

On top of her focus on training and recovering, Seely needs to stay cognizant of many “behind the scenes” tasks to keep her body running smoothly.

First, the Paralympian needs to note how much salt she takes in—too much sodium can result in slight bodily bloating, causing discomfort when trying to fit into her prosthetics. The pro also switches out her prosthetic based on training sessions: she has a prosthetic for biking, running, lifting weights, and day-to-day wear.

Seely is also faced with extremely variable blood pressure and heart rate, meaning it’s easy for her to pass out. It’s safe to say nutrition, sleep, and stress all play a bigger role in Seely’s training regimen than in most.

“Balancing sleep and nutrition is important to keep my neurological symptoms in check,” commented Seely. “A lot goes into ensuring that I keep the best homeostasis possible at all times.”

“You’ll see in a lot of my pictures I have a brace on my right foot. That’s not just because I wear a prosthetic and that foot gets more work,” said Seely. “My right foot literally rolls under itself. If I walked without my brace, I’d be walking on the top part of my foot.”

Things like cycling at too high a cadence can cause nerve signals to fire too quickly, causing muscular strain and confusion. Seely’s challenges with proprioception also mean she looks down a lot to see the physical placement of her feet in the pedals or striding during a run.

“A lot of times, I don’t know where my legs are when I’m racing,” noted Seely. “If you watch me race, you see me look down a lot. If I’m going into a turn on my bike, I need to look down… to make sure I don’t hit the ground with my pedal. When I’m running and approaching turns, I look down so I don’t cross over myself.”

It’s safe to say that Seely is a master of the mental and physical aspects of being a devoted, detail-oriented triathlete who does everything they need in order to be successful. Although Seely is a top-tier Paralympian, she finds that a misconception about para-athletes is they are “slow” or somehow athletically lesser. This could not be further from the truth.

“Even though [parathletes] have ‘disabilities,’ we’re still fast,” said Seely. “Each one of us is racing with a different disability, but we can hold our own, and we take pride in that. Don’t underestimate us.”

How to Sleep Like a Rock the Week Before Your Race

What’s the Best Time of Day to Work Out?

Despite Growth, Lack of Opportunity and Unequal Pay Still an Issue in Paratri