Triathlete’s Believe it or Not! weird sports diets you have to read to believe.

Remember when Rocky, blissfully ignorant of salmonella, downed raw eggs for the sake of virility and brute strength? Vile goopy texture aside, the pinch-your-nose-and-shoot-it practice became a trend among bodybuilders until the late 1980s. And it made us wonder: What other absurd things have athletes consumed over the years for the sake of a performance edge? 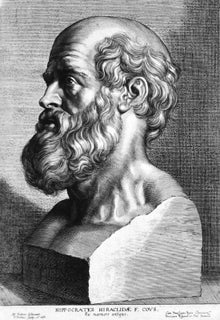 When it was popular: Around 370BC
Hippocrates, known as the father of modern medicine, purportedly advised sore athletes to drink wine and have sex to soothe their muscles. Welp, if the good doctor says so…

When it was popular: Hundreds of years, right up until now, maybe longer if you believe the internet (which says Leonardo da Vinci was a follower).

More intense than veganism, the all- or mostly fruit diet (loosey goosey devotees eat veggies and raw seeds or nuts, too) made headlines in geeky trail and ultrarunning news when Michael Arnstein adopted the diet and successfully completed six 100-plus mile races in 2012 — like fourth in the punishing Leadville Trail 100 — in a span of ve months, all while the father of three worked full-time. He did fess up to taking gels. 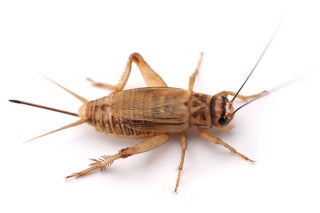 When it was popular: Now

Chomp on crickets and other nutrient-rich insects for a sustainable source of protein. Magali Tisseyre, third at 70.3 worlds in 2009 and 2010 and 16-time Ironman champion, is powered by Naak nutrition bars, which are made with cricket flour. The co-founders, who are recreational triathletes, started the Quebec-based company to “democratize insect consumption.” Will it catch on? Seven out of the eight packages available on the company’s website are sold out when we went to press.

When it was popular: around 1949–1952
Imagine gearing up to race up a mountain in the middle of summer with a belly full of ham, cheese, and steak. It’s what old-school dominators like four-time Tour champ Eddy Merckx often ate for breakfast during the event. Talk about a brick in your gut.

You Need to Fuel Strength Training Differently. Here’s How to Do It Right.

Training Outside in the Winter? Be Sure to Fuel Correctly

No, You Don’t Need To “Earn” Your Next Meal