Last September, Detroit-based attorney (and accomplished national age group-level triathlete) Todd Briggs tried a case in which a woman was struck by a car while cycling. “Nearby was a funeral parlor and a daycare, all with cameras, but none were operating,” Briggs says. “Fortunately we had an eyewitness. Without that, would have had no case. A lot of what we’re finding is that cyclists are obeying the law, and it’s usually the fault of driver, so video is key.”

Today’s video cameras are able to capture scenes with more clarity than ever, giving an indisputable description of the car and oftentimes even a license plate number—a key piece of info if the driver flees the scene. Storage and battery life is also light years ahead of old cameras, so you can capture your entire ride, not just sketchy sections. “The running time is very helpful actually,” Briggs says. “A lot of times, it can be hard to piece the pieces together if someone has had a concussion.”

Briggs also has one piece of advice for insta-crazy cyclists and their new gadgets when in a crash: “Posting on social media can hurt a case if it’s a grey area without the other pieces of the puzzle. It’s not a great idea to post video online.”

RELATED: Trek Brings Back a ’90s Trend for a Modern Purpose

Take a look at four of the latest safety camera options:

$149 (without mounts or memory card); Amazon.com

The Hero Session is GoPro’s smallest, most basic offering—good for safety recording as well as action. In 1080p at 30fps, we got just over two hours of continuous capture, long enough for most rides. The good: It’s waterproof right out of the box—just add a bike mount and a memory card. The bad: The battery is not removeable.

The draw: Versatile and reliable 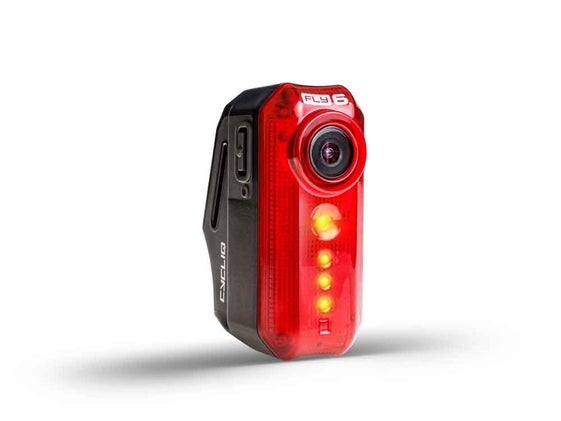 With a six-hour battery capacity and looping recording (stopped and saved via an incident detection system), the rear-facing light/camera does a great job of capturing license plates in all but the lowest light. Cycliq also makes a forward-facing light/camera combo with even more safety features for $299. Shoots 720p video. 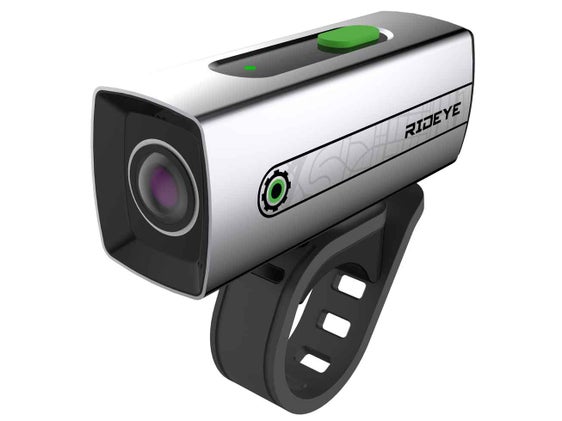 Dubbed the “black box for your bike,” the Rideye captures up to five hours of 1080p video to ensure you miss nothing on even the longest rides. The camera’s electronics use a looping system to overwrite old footage and save the video if it detects you were in an accident. The only downside? A massive footprint. 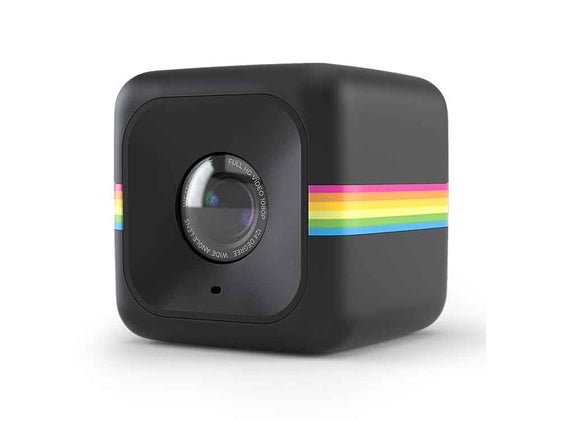 The Cube+ wins the size/design award. With its incredibly small, weatherproof body, you’ll only need to add a simple bike mount (and maybe a few zip ties for insurance). Though it includes an 8GB SD card, getting a larger one will allow you to record up to about 1 hour and 45 minutes on one charge with the built-in, non-removeable battery. Shoots 1440p video.