Where to turn for an extra gear advantage when you’ve optimized your aero position, training, diet and form? (OK, even if you haven’t hit peak anything yet.) Weight. It’s simple physics: It takes less effort to move lighter stuff around, especially uphill, saving you energy and time on the course. If anyone calls you a weight weenie for showing up with one of these three industry-leading items, take it as a compliment.

Quintana Roo claims that its PRsix frameset is up to about 10 percent lighter (200 grams) than the superbike offerings from the company’s competitors—the lightest in its class. A light bike starts with a light frame, and this bike is not only light—it is aero, stiff and has a great range of fit adjustability.

Bonus: The PRsix is also one of the easier superbikes to wrench on. 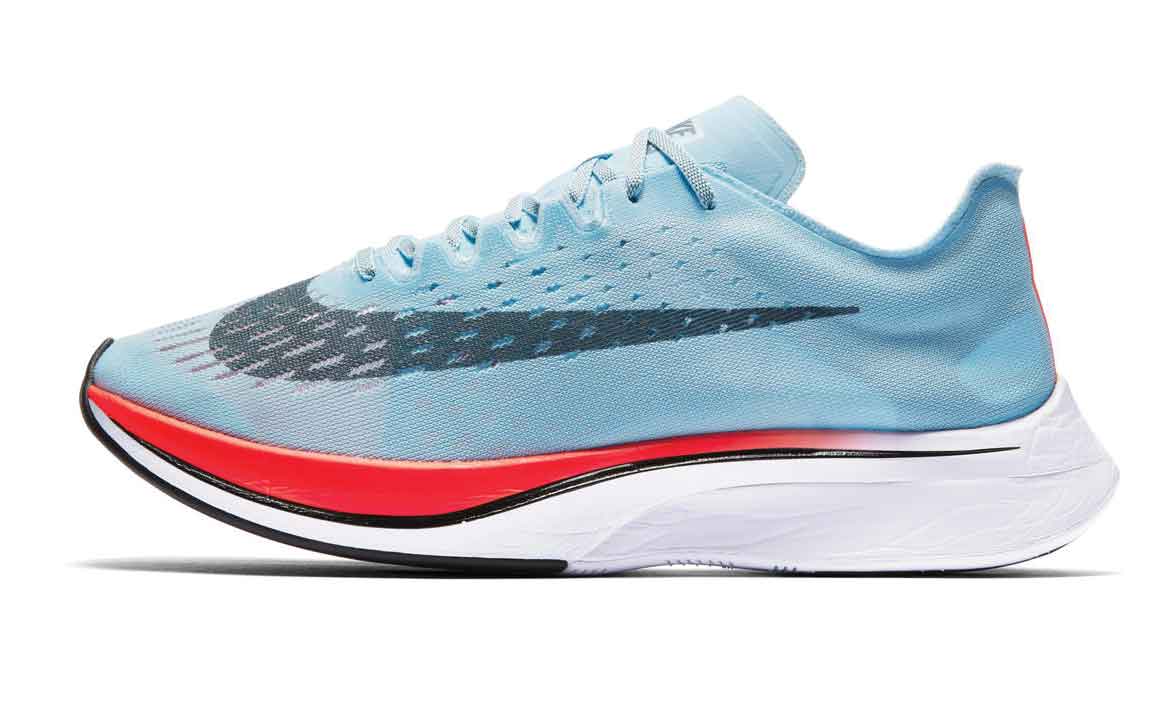 Today’s fastest running shoes not only need to be light, but also well-cushioned and springy. In conjunction with the brand’s Breaking2 effort, Nike developed the Zoom Vaporfly 4%. The “4%” refers to the fact that, on average, Nike says the shoe measures 4% more efficient than its previous elite-level running shoe. While this doesn’t exactly mean you will run 4 percent faster, Nike does claim that you will burn 4 percent less energy at the same speed. The Vaporfly line isn’t for everyone—it does not have any type of support for overpronators—but for neutral, efficient runners, the potential benefits of this superlight shoe are hard to ignore. 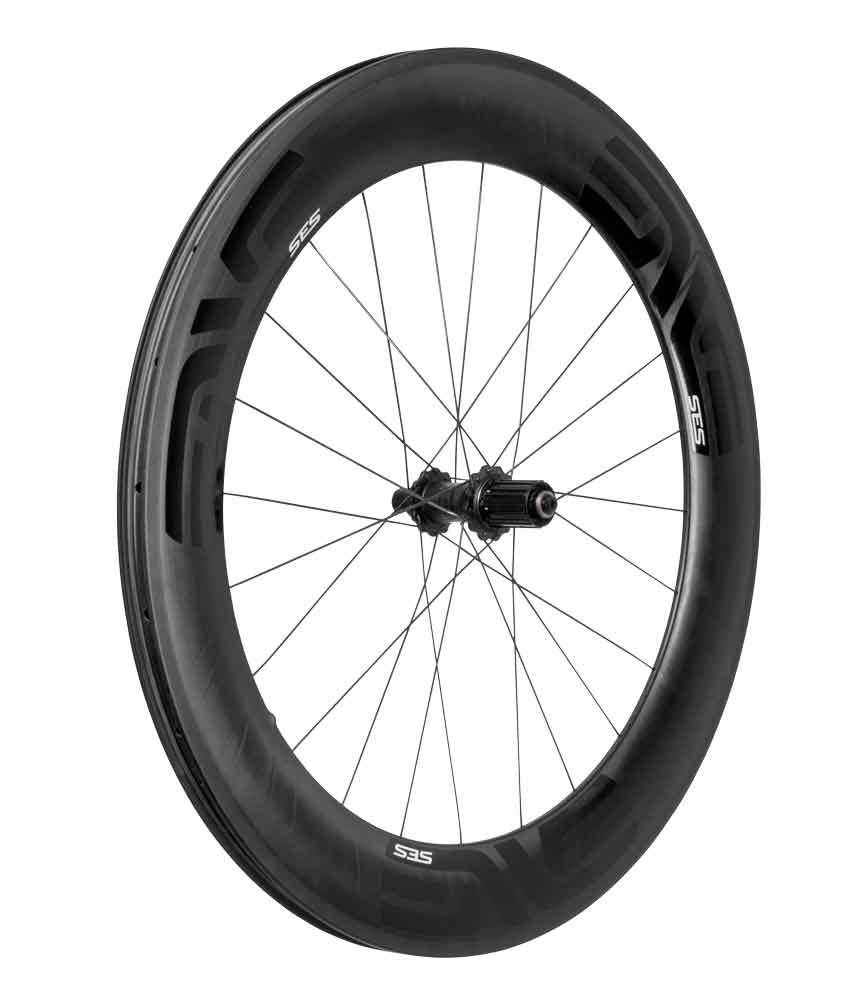 Wheels can add as much weight to a complete bike as the frame itself. The ENVE 7.8 carbon clincher wheelset is among the lightest in its class of deep aero carbon rims. Shedding weight from the wheels not only reduces overall bike weight, but it also reduces the energy required for acceleration—thanks to the reduction in rotating mass. Acceleration typically isn’t something triathletes should worry about, but on a course with very difficult climbs, research has found that a 500-gram difference in the mass of the wheel will require approximately 7 percent less energy to accelerate. Save it for a sprint finish on the run.