Giro’s latest lid, the Vanquish MIPS is an airy upgrade to its short-tail older brother, the Air Attack.

Today, Giro added a new helmet to their line up, the MIPS-equipped Vanquish. First spotted this summer at the Tour de France, this long due update promises aerodynamics that are 7 percent faster than their older road/aero model, the Air Attack, and 13 percent faster than the road-focused Giro Synthe. It’s also claimed to be an additional 2 percent faster with the use of the included Zeiss-collaborated Vivid eyeshield that connects to the helmet via magnets.

It’s been roughly four years since Giro released its first short-tail aero helmet, the Air Attack. At the time, the Air Attack was revolutionary, as it bucked the common trend of a teardrop-styled aero helmet. The idea was that a shorter tail was more practical for those who move their heads a lot (many triathletes), those who race on courses with heavy crosswinds (like in Kona), or those who want one helmet that works for race day and training. The Air Attack was also a helmet designed for optimal airflow to keep hot heads cool during long tris. Giro says the Vanquish does all of the above, but better. 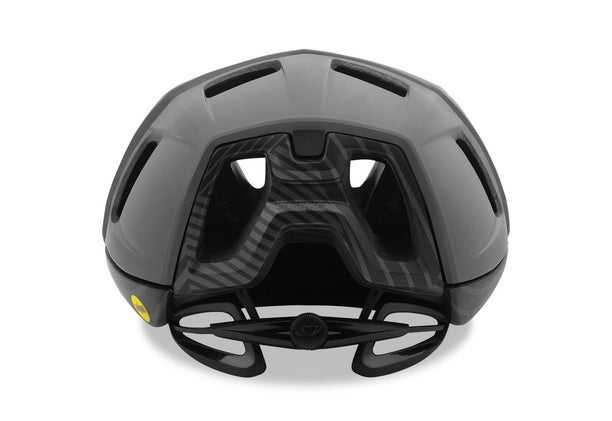 One of the most visually striking aspects of the Vanquish—aside from the cool colors—is the presence of what Giro calls WindTunnel Ventilation. The tall rear vents stationed on back of the helmet closely resembles many of Specialized’s older road offerings. Giro says their new ventilation system, “allows air to flow smoothly across the top of the rider’s head to deliver optimum cooling around the entire helmet.” They also claim the setup has 7 percent better cooling than the Air Attack and within 1 percent of the heavily ventilated Synthe—which is actually quite impressive. 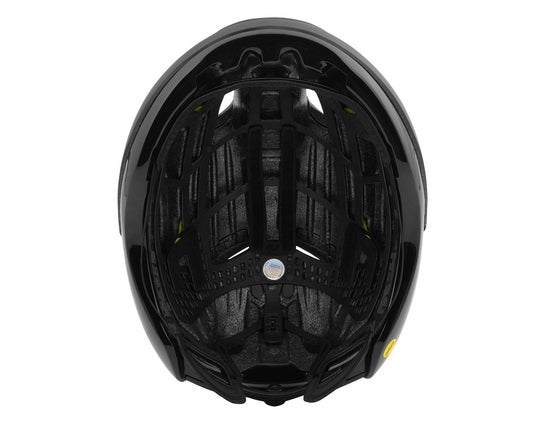 The new Vanquish also comes with a MIPS layer—to protect the head better from some rotational forces during a crash—and a multi-density foam that is said to save weight and manage certain impacts more effectively.

Available online via Giro.com, the new Vanquish MIPS retails for $275.