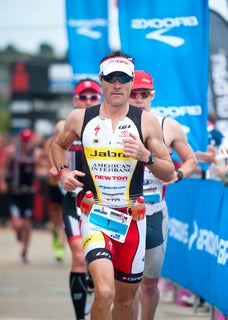 For times and locations, please visit CraigAlexander.net and for more information on Craig Alexander’s new book As the Crow Flies, please visit www.velopress.com/crowie.

How Long is Ironman? A Look at How the Ironman Distance Came to Be

Why Is It So Hard to Pull Off a Good Marathon in an Ironman?