How to Watch the 2022 Ironman World Championship Races

It's going to be an amazing two days of racing in Kona - and you won't want to miss a second! Watch all the action with the Ironman World Championship livestream on October 6 and 8.

A 20-Week Training Plan for Your First 70.3 Triathlon

Rock Your First Olympic Triathlon with This 16-Week Training Plan

We've scoured Ali'i Drive to bring you the latest and greatest tri trappings from the Hawaii Ironman World Championship.

Sporting the always-intimidating race number one, the Swiss ten-time world champion is riding a new setup from Felt with a few very interesting race-day modifications.

It's all about testing the warm waters of the Kailua Bay and preparing for two days of upcoming races. We take you there.

Kristian Blummenfelt's bike of choice may be unconventional, but it does the job. Pictured with his disc-wheel training setup, find detailed pics and specs on his Kona race-day rig in our gallery.

A recent victory at the World Triathlon Long Course World Championships proves that Lucy Charles-Barclay is ready to race, and we'll take a close look at the prototype Cube Aerium C:68X that'll help send her through the lava fields of the Queen K.

"It's been three years. It feels like almost 10 years...but now we're back and finally we can race again...It gives me a lot of motivation to race here because now it feels like almost the Olympic Games," said 2019 Ironman World Champion, Anne Haug.

He’s a two-time Ironman World Champion, the current holder of the run course record for Kona, and a Challenge Roth Champion. But Patrick Lange comes into Kona as an underdog to some.

Despite her injuries after surviving a bike-car collision, Kat is here in Kona, staying strong, and chatted with us about how she’s feeling.

Photos: The Kona Underpants Run is Back!

Abs, legs, luchador masks, and more than a few tushies made their triumphant return to the Big Island with this year's always-epic Underpants Run. Click, scroll, enjoy.

Parcours' latest disc wheel is optimized for wide, 28mm tires, and comes in well under $1,600 for the pair. But how does it perform?

The Best Post-Workout Foods to Fight Inflammation and Boost Recovery

Who is Fenella Langridge?

Sign up for the latest news, stories, reviews, and special offers from Triathlete and our affiliated brands, delivered to your inbox. 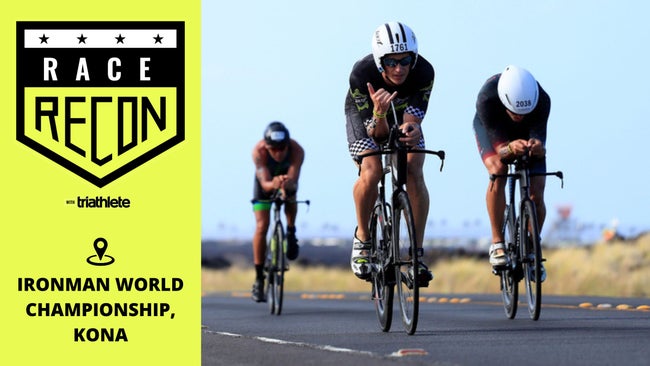 Think you know the Ironman World Championship in Kona? Think again. We’ve got a full guide for racers, family, friends, and dedicated fans with expert insight into every detail of the IMWC experience.

Get Started in Triathlon 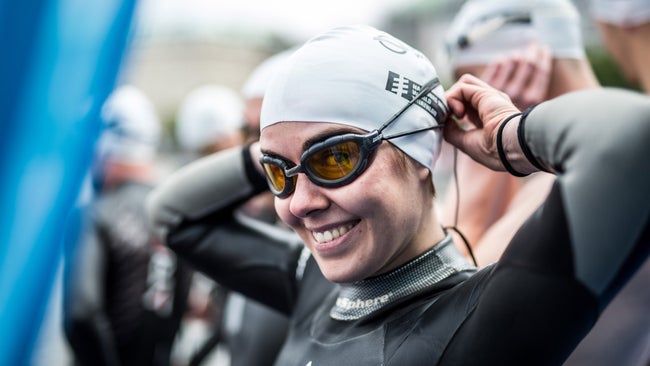 Beginner Triathlon Training: Everything You Need to Know Before Your First Triathlon

Looking to sign up for your first triathlon? We share everything you need to know to help you have a successful first race. 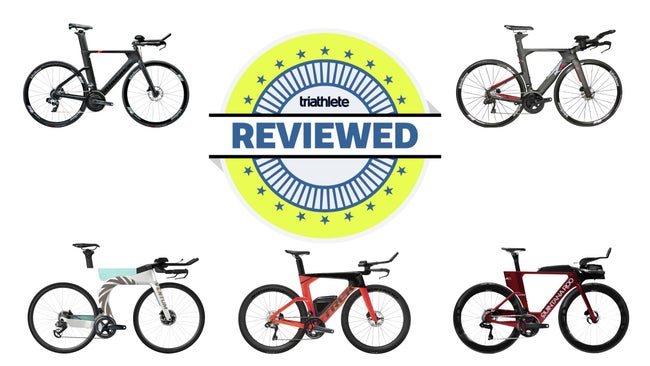 The Best Triathlon Bikes, Updated for 2022 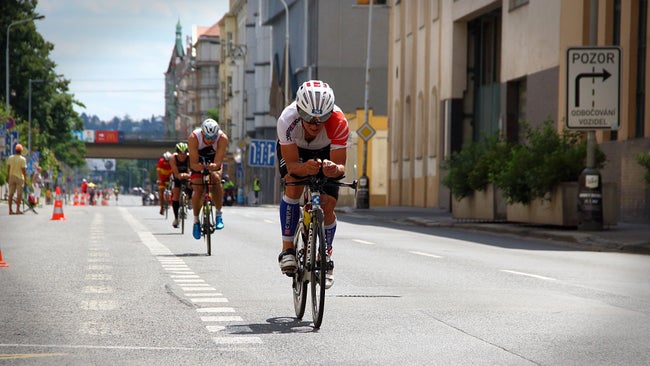 A 20-Week Training Plan for Your First 70.3 Triathlon

This 70.3 training plan is designed for first-time half Ironman participants who want to do just enough training for a successful finish.

Get off the beaten path, and stay found.

Discover the best trails in the world.

Feature: Looking Back at 40 Years of Professional Triathlon

This summer marks the 40th anniversary of the first professional tri prize purse. We take an in-depth look back at the eras that have defined our sport and how the pros have affected the age-group experience.

While modern triathlon was born in 1974 on the sands of Mission Bay, San Diego, and Ironman was created in 1978 in Hawai’i, it was 1982 when the true spark was lit. Julie Moss’s famous crawl to the finish line at Ironman Hawaii in February was beamed to living rooms across the planet via ABC’s Wide World of Sports, and the sport was primed for a boom. Up until that year, the term “professional triathlete” didn’t exist, as no race had offered prize money. But starting in 1982, professional triathlon—and the sport as a whole— would never be the same.